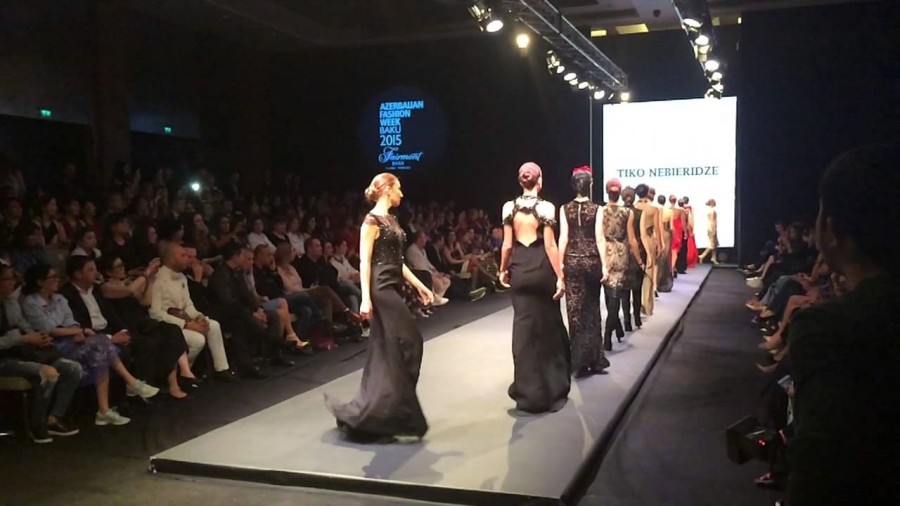 Azerbaijan Fashion Week has completed its first season.  Taking place May 11-14, it brought the debut of the fall and winter collections of the selected designers.

Set in the Fairmont Baku Flame Tower, the event was meant to demonstrate the growing fashion industry in Azerbaijan while also giving designers the opportunity to show their talent and promote their brand.

Ainur Turisbek from Kazakhstan was highlighted by Kazinform International News Agency, who said her collection “blew away the fashion crowd.”

According to the site, “Ainur Turisbek rocketed to style stardom after beating out other Kazakhstani designers in the race to win the Fun Fearless Female Award of Cosmopolitan Kazakhstan magazine as the 2013 Designer of the Year. Many fashion experts in Kazakhstan believe Turisbek’s pieces stand out due to uniqueness, authenticity and originality.” 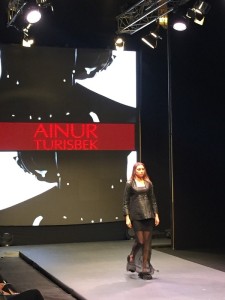 The runway also featured creations by designers such as Tiko Nebieridze, Nino Babukhadia of Georgia, Sevincy of Turkey, and Gunel Behbudov of Azerbaijan. 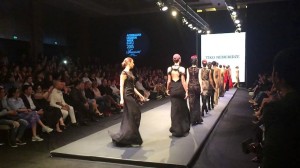 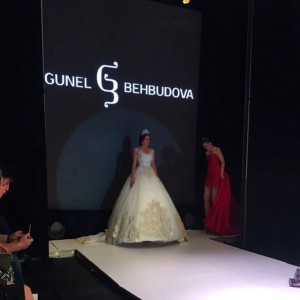 The event will run twice a year—in May and November— with the support of L’Officiel Azerbaijan.  And according to AZERNEWS, this is just the beginning: “Every season, Azerbaijan Fashion Week will be attended by foreign experts of fashion-industry, including buyers of the biggest fashion-retail networks and fashion boutiques, representatives of glossy local as well as international publications and PR agencies.”